On June 24th, 2019 the White House announced the Executive Order on Improving Price and Quality Transparency in American Healthcare.

This is the latest salvo in a long battle for transparency on the true cost of healthcare in America. As we begin the run up to the 2020 presidential elections, there are few issues that are as top of mind as this.

Transparency in the cost of healthcare would cause dramatic effects in how Americans engage with their health. Under the status quo, patients often neglect to receive treatment due to the psychological uncertainty of paying for it after. This is becoming more and more common, even with patients that are insured.

Previous attempts to help consumers access the cost of care have been categorically limited. Of these, two examples are perhaps the most relevant when discussing the the executive order.

The Center for Medicare and Medicaid services released guidance in late 2018, in which hospitals were highly encouraged to share their chargemaster lists.

Despite the apparent promise of this action, chargemaster lists suffer from a few major issues.

Another attempt at bringing transparency to healthcare costs is the state all payer claims movement. Despite initial success, progress was permanently stunted by Gobeille v. Liberty Mutual Insurance Company, a case in which the Supreme Court ruled that states could not mandate the release of data from self-funded health insurance plans.

By the reducing the total patients represented in these datasets, it became much more difficult to create a comprehensive view of healthcare costs.

The new executive order on bringing about price transparency is a solid step in the right direction. The Center for Medicare and Medicaid Services, along with its parent department, HHS, are not limited by the same regulations that forced states to back down from requiring healthcare cost data.

Time will tell if this round of price transparency action is serious. But in the scenario where it is, patients, employers and lawmakers will regain some degree of leverage on controlling the rising cost of care in the United States. 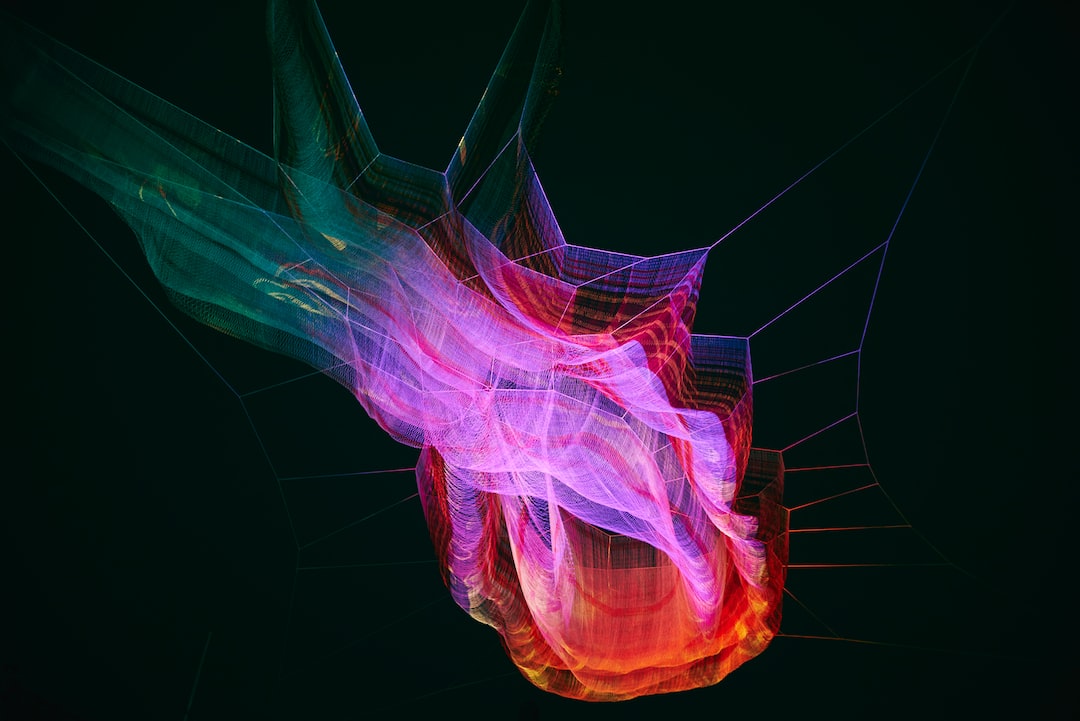 Atana uses a proprietary methodology to help patients lower their medical bills by thousands of dollars.